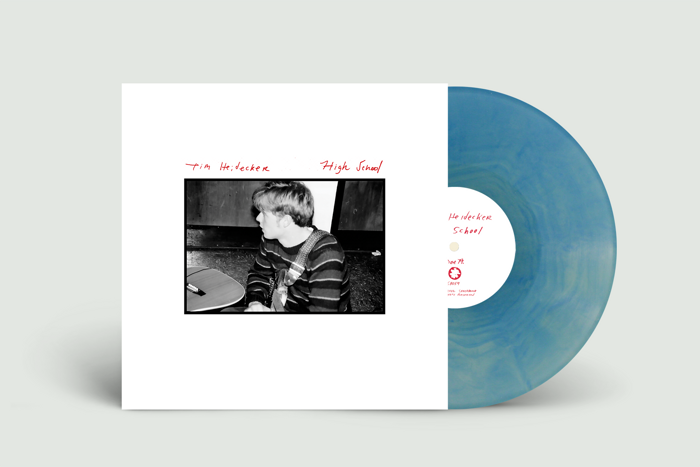 Since 2016, Tim Heidecker has chronicled the annals of adulthood on a series of supreme singer-songwriter albums. The crushing devastation of divorce and the existential malaise of middle-age, the minutiae of home ownership and the ritual of family vacation, child rearing and global warming: Heidecker has handled it all with humor and heart. But, there’s one pivotal lodestar of human development he has yet to mine — that’s right, High School.

This album chronicles not only the adventures and misadventures of life as a Pennsylvania teen in the early ’90s, but also how it felt to lose a juvenile sense of mystery and possibility as an adult. This album is about high school — and, really, the way it helped shape everything else.