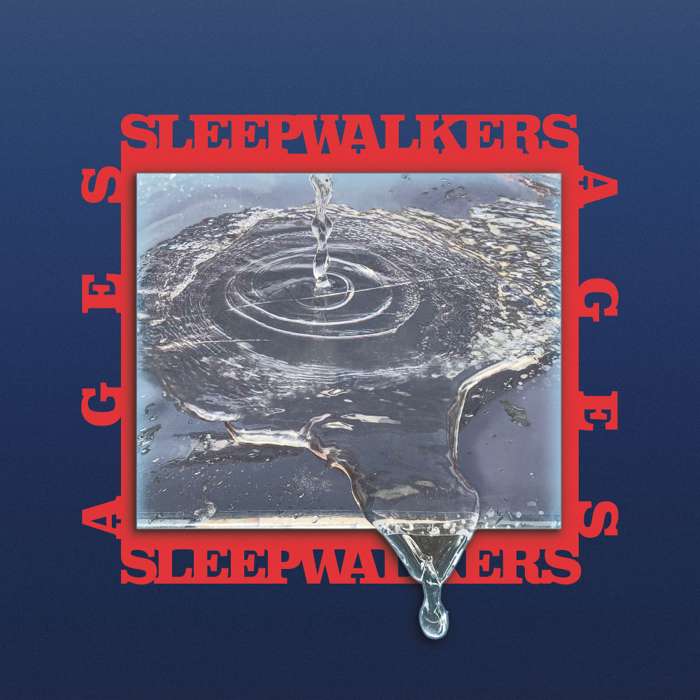 $7.99
American Nights
Fault Is Me
Attention
Wake Up
Prelude
I Can't Wait
Never Enough
Reasons To Give Up In You
Coyote
In My Dreams
Bride of the Burden
Ages Intro
Ages
Ages Outro

Each track on Sleepwalkers' Ages feels like the title song to some lost Hollywood production of the late 70s to late 80s, those formative movies that shaped young imaginations, touchstones of humor, struggle, romance and adventure. Through fourteen electrifying tracks, Sleepwalkers absorb the symbologies of American pop production and the iconographies of American rock performance with tremendous depth and feeling. Ages is a bona fide party record that is able to convey a mood of bittersweet elation through a series of well-aimed emotional arcs. The follow-up to their ‘60s fanstasia, cult-favorite debut, Greenwood Shade (2014), it feels equally effortless, backed by the band’s facility with the structures and language of pop music.

Behind this maximalist pop masterpiece are two brothers, Michael and Austin York, and Alex DeJong. Sleepwalkers are an astonishing live band possessing a sound both stadium-filling and soul-nourishing, proven over tours supporting J. Roddy Walston & The Business, The Lumineers, and The Shins. Fantastic natural songwriting, personal experience amplified to a broad lyricism, uncompromising sincerity and uncompromising commitment to ‘having a fine evening,’ all of it steeped in the vernacular culture of Richmond, Virginia.