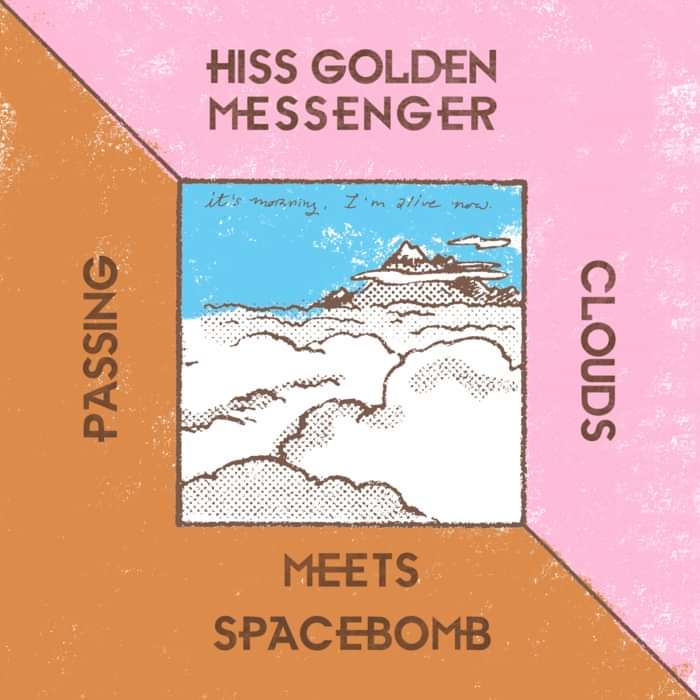 In early 2018, Hiss Golden Messenger came to Spacebomb to record a track. Cameron Ralston – Spacebomb’s in-house bass player – lead the charge as Producer. The goal was nothing more than to spend time together and make something cool, and that’s exactly what happened. The resulting track, "Passing Clouds," accompanied by a dub remix of the same track, is 'Hiss Golden Messenger Meets Spacebomb.'

Spacebomb Records is releasing the two-track single digitally on March 21, 2018, in the week running up to the March For Our Lives in Washington DC, as well as on 7” vinyl (pre-order available now), and all profits from the sale of the music will be donated to Everytown for Gun Safety.