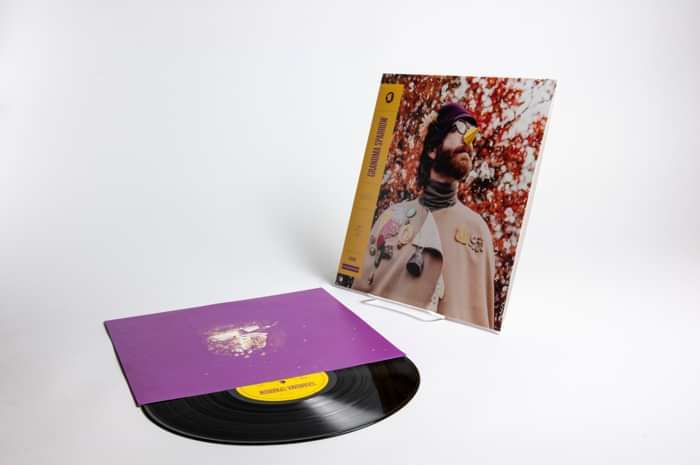 Grandma Sparrow & his Piddletractor Orchestra is a psychedelic children’s song-cycle for adults that reveals Joe Westerlund’s fascination with collage, improvisation, humor, and the convergence of atonal and popular melodies. It’s the kind of project that is rarely dreamed up these days, rarer still to be executed with such skill, bravado and glee (complete with an amateur youth choir). An over-the-top, richly realized musical vision from an over-the-top musical visionary, Westerlund (Megafaun, Gayngs, Califone) takes the listener on a wild ride of audio collage, drifts of radio static, and orchestrated grooves–the Beach Boys and Charles Ives wandering through Mr. Rogers’ Neighborhood. It’s another bold production from Spacebomb Records, ever dedicated to the redefinition of what a record can be in the 21st century.

More info on the album