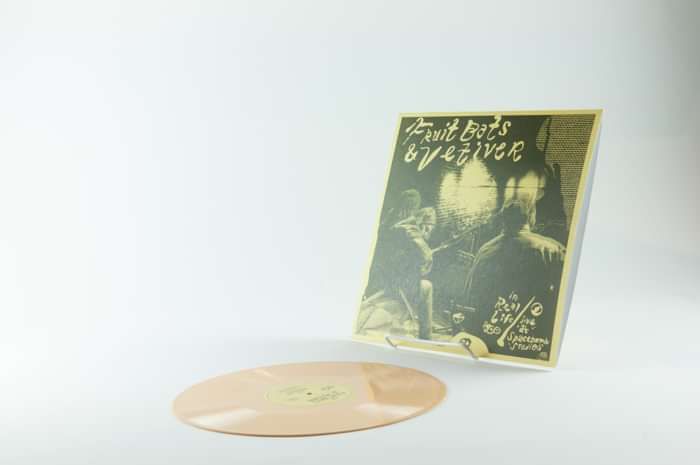 Limited Edition Custard Vinyl comes with one select print by Travis Robertson or Nat Russell to the first 40 records sold!